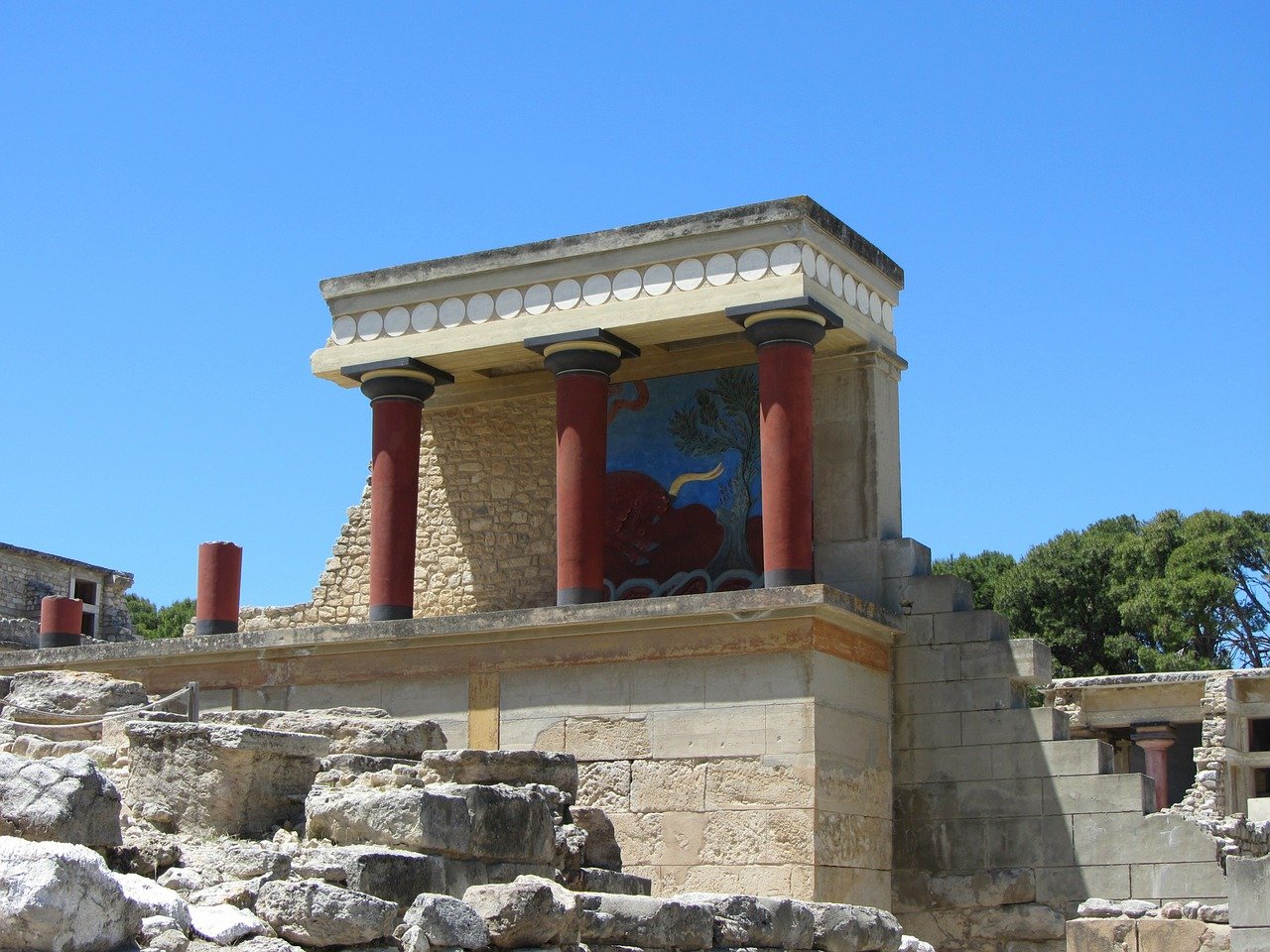 A great option for culture and history lovers. The legendary Knossos palace is waiting for you.

This is a journey to one of the most ancient civilizations. A tour to Knossos, which is always a great idea for history and culture lovers!

On this tour to Knossos, the guest will have the chance to discover and see a lot. To mention just a few: The archeological museum, Knossos Palace and the city of Heraklion. Although this is a full day trip, those that admire the culture, never regret.

Knossos is the site of the most important and better-known palace of Minoan civilization. According to tradition, it was the seat of the legendary king Minos. Also, the Palace is connected with thrilling legends, such as the myth of the Labyrinth with the Minotaur and the story of Daedalus and Icarus. Later, the site was continuously inhabited from the Neolithic period (7000- 3000 B.C.) until Roman times.

After its partial destruction in 1450 B.C., Knossos was settled by Mycenaeans from the Greek Mainland. The city flourished again during the Hellenistic period in 67 B.C and it was captured,

Knossos was discovered in 1878 by Minos Kalokairinos. Arthur Evans conducted systematic excavations at the site between 1900 and 1931, bringing to light the palace, a large section of the Minoan city, and the cemeteries. The restoration of the palace to its present form was carried out by Arthur Evans. The interventions were mostly imposed by the need to preserve the monuments uncovered.

Pick up from your hotel or selected places of Chania Region.
2

10.30 Arrival at Knossos – Guiding from an official guide 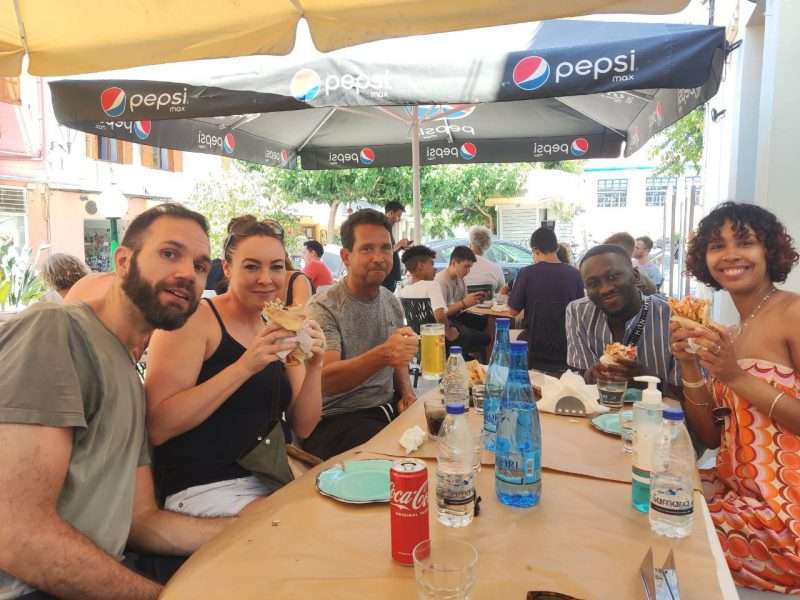 Walking “Food tasting tour” in the town of Chania. €74

It must have been the Daily Telegraph that a couple of years ago mentioned a reason to visit each Greek island. For Crete, the main reason was the food. Locals couldn’t agree more, as 90% of the Greek islands might have unparalleled beauty, but Crete offers the best quality of food on top of that…
2 hours and 15 minutes 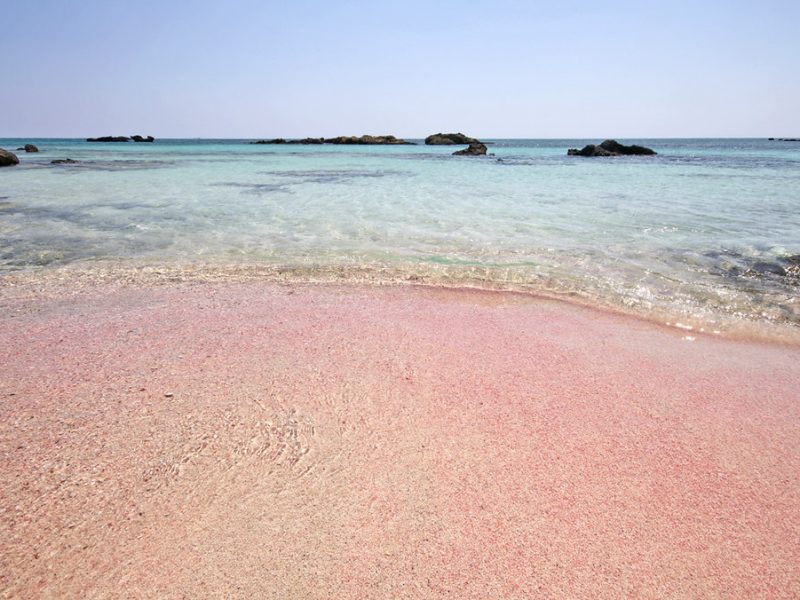 An amazing, budget-friendly, option for those that want to visit the amazing pink beach! 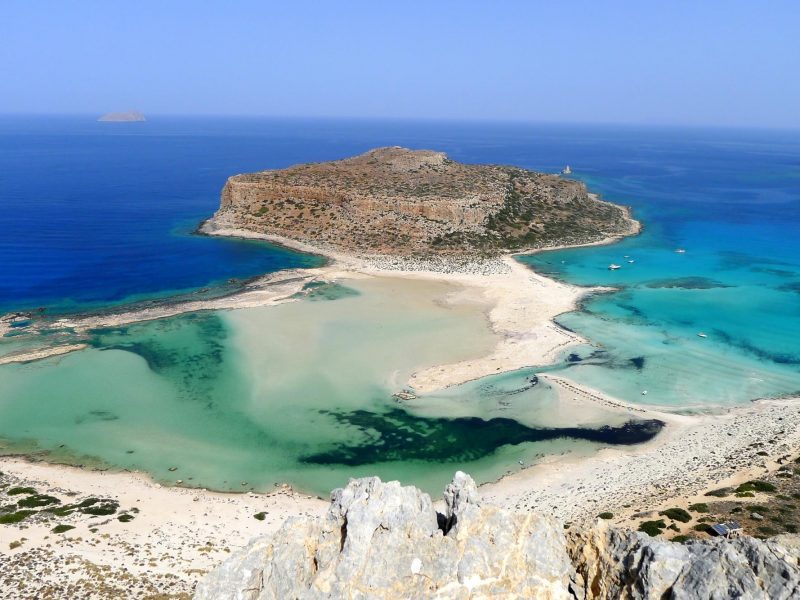 From Chania: Group tour to Balos €28

A must-do while in Chania, a top and superb option for those that want to visit one of the most amazing beaches of the European region! An amazing budget-friendly option on visiting Balos and Grambousa!
10-11 hours